How To Beat The Yelp Algorithm

If you are wondering how to beat the Yelp algorithm,  you are certainly not alone in your mission.  In fact, thousands of businesses like you are determined to defeat, understand and trick the Yelp algorithm in order to maintain a good reputation.

Many businesses use reputation management services.

THE GOOD THING ABOUT REPUTATION MANAGEMENT IS THIS: THEY deal with understanding the Yelp filter.  NOT YOU!!!

Request a FREE online reputation management audit here.  We are happy to look at your online presence and let you know what it takes to fix it!

THE FACT IS THIS: Yelp’s algorithm really isn’t fair!

It really is a fact that Yelp and it’s annoying methodology just isn’t fair!  But before you delete Yelp, read on.

If you can accept the fact that Yelp just isn’t fair, you can go on to understanding Yelp, how to work it to your benefit and things you can do to beat its nasty algorithm.  Reputation management is one of your (many) options.  But in this article we’ll focus on a strategy that you can use on your own!

In this article, I’ll give you 10 great tips to trick the Yelp algorithm easily!

How Your Reviews Get Filtered

TAKE THIS EXAMPLE:  If you run a business and receive a negative review, most likely it will “stick” and not get filtered whether it comes from a new account or an established account.

However, if you receive a positive review, it will most likely get filtered (unless it meets certain criteria that will enable the review to stay posted online).

The Yelp Algorithm is Tricky *AF

Whether you’re curious about the Yelp algorithm and have noticed just how tricky it is, or if you’re determined to understand how to better manage custom reviews, this blog post will definitely help.

Yelp’s Algorithm Is Affected By Behavior

Let’s first discuss what an algorithm is?  You can read about Google algorithms in this blog post here.  But let’s start with the basics.

An algorithm is a set of rules in mathematics and/or computer science that lead to a certain response pattern.  If you want to think of it in a human way, consider this example.

Example: Bonnie is a 45 year old single woman.  She had been previously married and is currently dating and hoping to meet that special someone.

In her last marriage, her husband was unfaithful.  As a result, Bonnie has developed a response pattern to certain behaviors that come up in relationships.  For example, if a potential partner receives late night text messages, she automatically ghosts the person and just moves on to the next relationship.

Bonnie has been dating on and off for the last year or so.  Every person she has dated who has received a text message after 9 pm (while in Bonnie’s presence), she has stopped talking to automatically with no explanation.

Although the example above isn’t quite the same as the Yelp algorithm, it can certainly help you understand the concept.  Our example is a sort of mental algorithm, if you will.  The difference is that emotions aren’t mechanical and can change and effected by outside influences.

What this example illustrates is Bonnie’s set of rules that lead to the same end result.  For Yelp, there a definitely a set of rules that are established that indicate to yelp whether a review should be filtered or not.

Let’s go over some of them:

Below are some things which could affect whether or not your reviews will be filtered.

Business location and the location of the reviewer are taken into consideration and verify authenticity of your review.  For instance, if you have a local business and you are receiving reviews from places all over the globe, it is likely your reviews will be sorted into the “not recommended” category.

However, a high authority account, such as a Yelp Elite account, can review businesses outside of their location (every now and then).  This is because Yelp elites have already established authority and trust from the platform and users.

The review history of a Yelp reviewer is taken into account.  For example, if a person reviews five business all in the same day, it is likely these reviews will be filtered.

Additionally, if the reviewer has reviewed several businesses that have had previous infractions and have violated Yelp’s review policy, it is likely that the review will be filtered as well.

Yelp shows preference over reviewers with a steady history of natural reviews for businesses that have a good reputation with Yelp.

There are industries that show more filteration of reviews.  Moving companies and moving related services often see reviews filtered into the “not recommended” category on Yelp.  Movers SEO is a way to deal with this.  It combines review management and generation across multiple platforms and SEO services.

Whether the industry has a more strict filteration process in play, or whether more relocation companies post fake reviews that get filtered, I do not know.  But it is possible that the industry itself has a stricter set of standards to meet on Yelp.

A person’s IP address can contribute to a review being filtered out by the Yelp algorithm.  For example, if multiple accounts are originating from the same IP address, it is likely your review will not be visible on Yelp.

In addition, using software to disguise your location and device information is not reliable on Yelp.  Doing this can set off a red flag to Yelp and your reviews will be filtered.

5. Do You Pay For Marketing

This is one of the more annoying and shady tricks for beating the Yelp algorithm.  Not for you.  But for Yelp.  Of course it stinks cause who wants to really give them money anyway?

Spending money on Yelp and paying them for marketing is said to help reviews stick.  I do not personally have experience with this so I do not know if it is true.

However, I’ve spoken to many businesses who say their reviews don’t get filtered out as much as long as they pay yelp for marketing.  So it’s possible it could help. 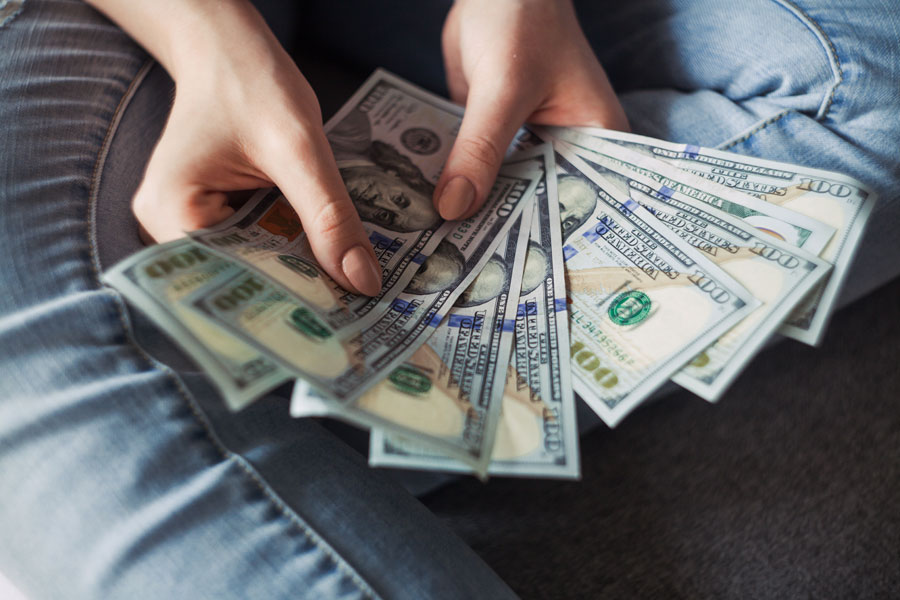 If your business is currently on the radar for having purchased fake reviews or if a lot of the reviews are originating from the same IP address, they will most likely be filtered.

The timing of posting is relevant on Yelp.  If you have a business Yelp account that has not received reviews but all of a sudden gets several reviews in a day, your reviews will likely get filtered.

Additionally, if you have a brand new Yelp profile and post several reviews all at once, they probably won’t stick.  The key is for everything to be natural.

Star rating and rating diversity is important as it reflects authenticity.  Every business gets negative feedback every now and then.  Having a greater star rating diversity improves the likeliness of the Yelp algorithm not filtering your reviews as well.

If you have only 5 star ratings and 1 star ratings, Yelp will probably filter a lot of your reviews.  This is because it isn’t likely that a business’s ratings would sway so drastically.  Getting 4 star reviews here and there won’t jeopardize your brand and the potential for them to stick is higher.

Including business information in your reviews may also help the reviews not get filtered.  Mentioning names, services and other important facts that are already in the business listing info on Yelp indicate authenticity.

Adding a picture (uploaded from your phone) to your review could definitely help.  But this is where it gets complicated.

Because Jpeg images have can have location data in the exif header of an image, uploading a photo to support a review doesn’t always work.  However, reviews that have photos are more user friendly and Yelp could see that as a positive thing for site users.

TAKE THIS EXAMPLE: If you post a photo of pizza that is geotagged in NYC and you write a 5 star review of a pizza parlor in California, the review could potentially get filtered.  However, it’s possible to use a tool to manually geotag your images with new coordinates prior to posting.

What Is The Best Marketing Strategy For Small Business?
September 29, 2022

Which Marketing Company In New Jersey Is Best?
August 29, 2022

How To Get Leads For A Janitorial Business
January 31, 2022

How To Get Construction Company Leads
December 10, 2021

How To Get My Website On The Internet
November 9, 2021 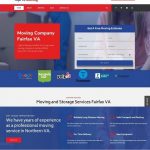 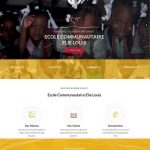 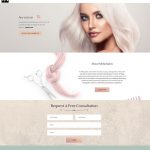 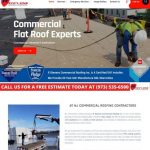 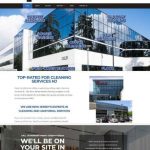 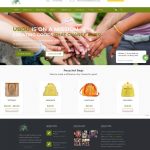